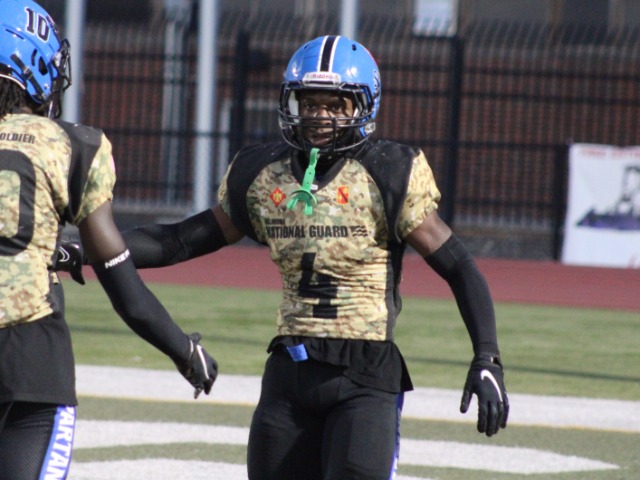 OKLAHOMA CITY – It was a firework display on Thursday evening at Speegle Stadium between Southeast and Cache. However, it was the Spartans who delivered the biggest explosion in their 36-31 victory over the Bulldogs.

The game clock read 4.9 seconds remaining in the fourth quarter. Southeast was down to their final play and things were looking grim for the Spartans. They trailed 31-30 after Cache had just re-gained the lead on the previous drive after scoring with a little over 60 seconds to play. Southeast quarterback Michael Graham Jr. had already thrown a pair of touchdown passes in the game, while running back Rodney Fields Jr. had rushed for three of his own.

There was no surprise who Graham Jr. was going to target on the final play of the game. Standing on the Cache 40-yard line, the Spartans needed a miracle to earn their fourth win of the season. And they got it. Graham Jr. fielded the snap and rolled to his left, allowing the Southeast receivers time to get to the endzone. Fields Jr. started in the slot and ran a little skinny post up the center of the field.

Graham Jr. released a high tight spiral to the middle of the endzone in the direction of Fields Jr. Three Cache defenders were closing in to make the play, but out of nowhere, Fields Jr. leapt high and above the Bulldog safeties and snagged the pigskin from right under their noses to secure the victory for Southeast.

Rodney Fields Jr. was named the MetroTech OKCPS Player of the Game after he finished the contest with four total touchdowns (3 rushing, 1 receiving) to go along with over 200 all-purpose yards. Graham Jr. finished with three passing touchdowns as well.

“Our guys never quit, even when things looked bleak.” said Southeast head coach Matt Lane. “I’m so proud of our guys fighting tonight, we know if we play our game we can compete with anyone.” 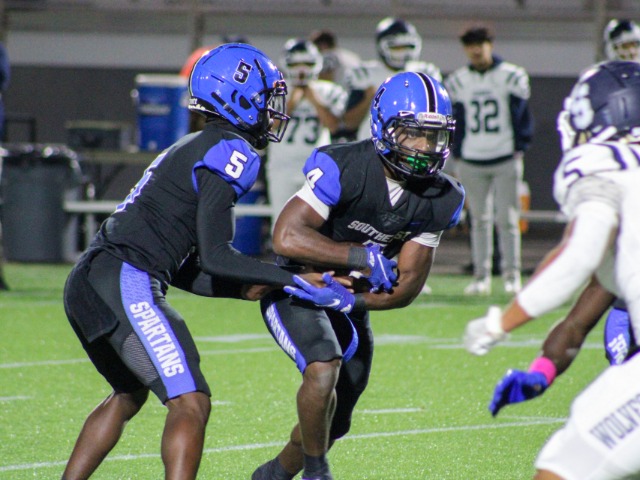 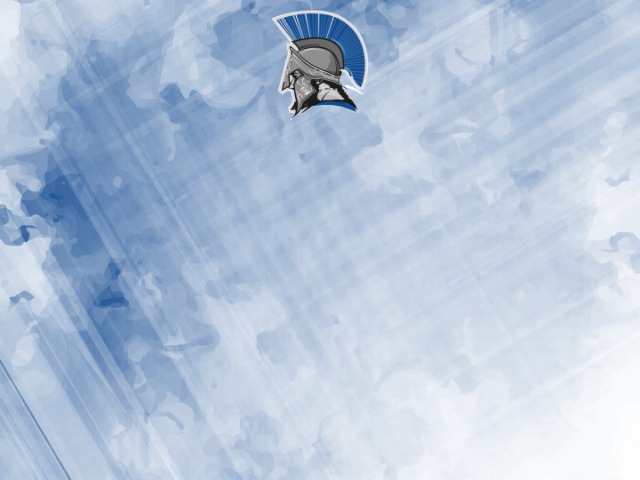